Are You Ready for Despair!? 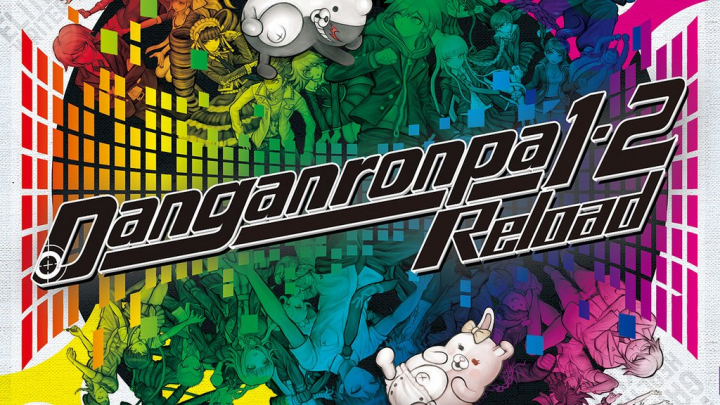 Hi everyone! This is Jupy and I am here to announce that Danganronpa 1•2 Reload, a collection of the first two award-winning Danganronpa games, is now available on the PS4 both physically and on PSN! It’s building up to be a Danganronpa-filled year, and we’re kicking it off now with the games that started it all, dood! 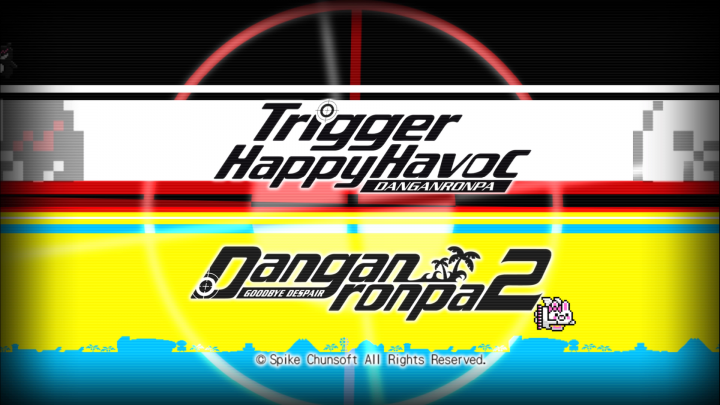 For those of you unfamiliar with the Danganronpa franchise, let me give you a quick rundown of what this series is about! The story begins with a group of “Ultimate” students - those who are the best at their talent -  from Hope’s Peak Academy that are thrown into a mysterious area controlled by a maniacal robotic bear named Monokuma. To get out alive, the students are ordered to kill each other without getting caught. After a murder takes place, all of the students are rounded up for a trial to find the “blackened” one. One wrong accusation and all of the students die and the killer walks free. Find the killer, and the rest live! Easy-peasy, right? 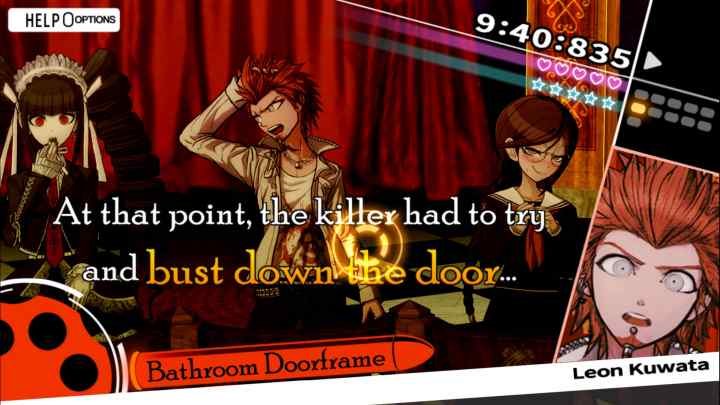 Use your wit and the knowledge gathered from investigations in Class Trials. But who lives and who dies…? In Danganronpa: Trigger Happy Havoc, play as Makoto Naegi (an extremely lucky but otherwise ordinary student) as he pits himself against the other Hope’s Peak Academy “Ultimate” students in a fight to survive!

The killings don’t end there. Immediately after the first game, you’ll be thrown into the chaos of Danganronpa 2: Goodbye Despair! A new school year has started with brand-new students, and you embark on a field trip with your fellow Hope’s Peak Academy classmates to Jabberwock Island. However, this trip transforms into another killing spree, and no one can be trusted. In the second game, play as Hajime Hinata (whose Ultimate skill remains unknown) as you navigate the class trials and survive the despair. 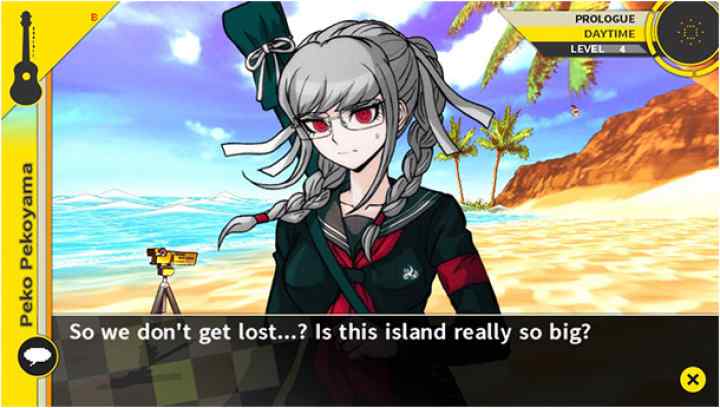 On this pristine and uninhabited island, mysteries abound, and it’s up to you and your classmates to solve them in order to escape! Investigate murders, discover clues, and spend time with your fellow classmates to learn the truth behind the killing spree. But be warned, the truth itself may hold despair...

Nominated for Games of the Year and having received multiple awards during their reign on the Vita, Danganronpa: Trigger Happy Havoc and Danganronpa 2: Goodbye Despair are now packaged into one PS4 disc for more gamers to enjoy! So what are you waiting for? Learn more at the official website and be sure to pick up Danganronpa 1&2 Reload now! Puhuhuhu!!!