Daikichi, a 30-year-old bachelor, meets the 6-year-old girl Rin at his grandfather Souichi's funeral. It is there that Daikichi and his family learn that Rin is Souichi's direct descendant. When the topic of who would care for her comes up, the family shirks all responsibility of raising this "shameful" child. Reacting emotionally, Daikichi declares his intention to take Rin into his home. This is the story of two very different individuals coming together under one roof and learning what it means to be a family-an experience that teaches Daikichi what it means to be a parent. 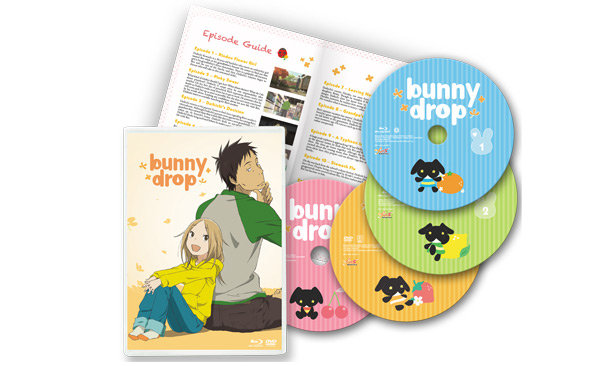 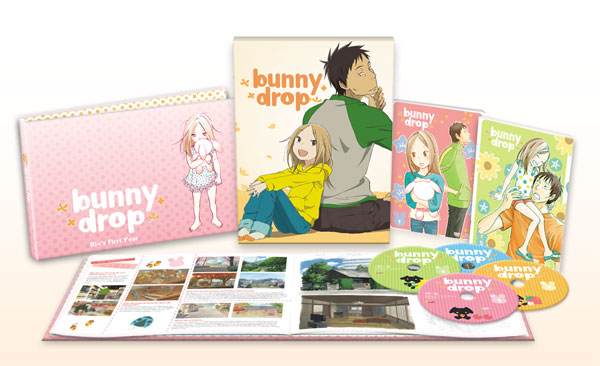 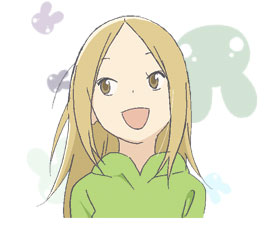 A 6-year-old who is very mature for her age. She is Daikichi’s grandfather’s direct descendant. Family tree-wise, she is Daikichi’s aunt. The first time Daikichi meets her, she is a very quiet and demure girl since the initial reception she received from the Kaga and Kawachi families was rather cold. The longer she remains at Daikichi’s side, however, the more she opens up and becomes a very typical 6-year-old girl. 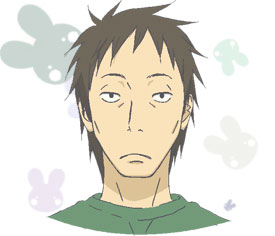 This 30-year-old bachelor has a powerful moral compass but tends to act a little careless. He knows he’s terrible with women and children, but despite that, he chooses to bring Rin into his home and takes on the challenge of becoming a parent. He notices after a few short days how much of an effort it will be, and that his current lifestyle will need to undergo some drastic changes to accommodate the new light in his life. 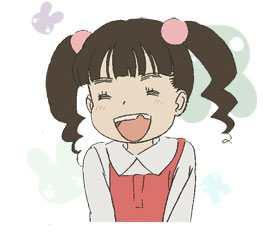 Haruko’s daughter. She is in the same grade as Rin. She is like a spoiled princess who always gets her way by stomping her feet or shouting at the top of her lungs. When put in the same room as Rin, however, she becomes a lot more manageable. The two of them become fast friends. 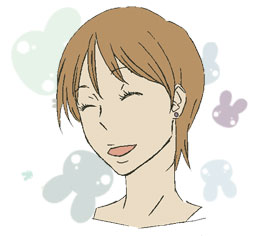 Daikichi’s cousin. She is married and lives with her husband and her husband’s immediate family. This creates a lot of stress for her, since they are notoriously difficult to deal with. She has a daughter, Reina, who is the same age as Rin. 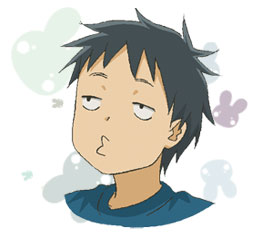 He is a mischievous but kindhearted boy who attends the same pre-school as Rin. He is everything a young boy is supposed to be—covered in dirt, rude, and 100 percent ruled by instinct. He is usually seen bandaged or carrying some kind of stick on his off-days, and as Daikichi infers, Kouki is more than likely stirring up some mischief. 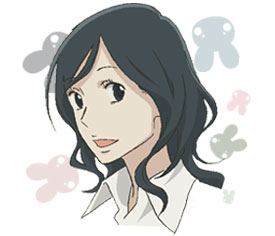 This single mother works to support her son Kouki, whose constant mischief keeps her on her toes. She also ends up becoming a good source of parenting advice for Daikichi. 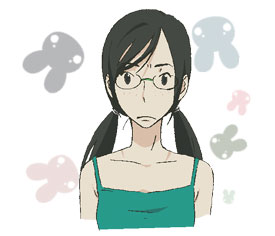 Rin’s mother. She is a comic artist who abandoned Rin for personal reasons. She has a strange obsession with remaining busy and making sure she is always battling a deadline. She also has a penchant to play with her hair. 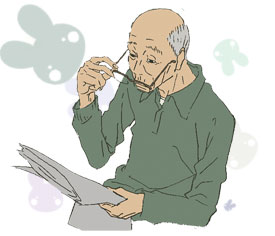 Daikichi’s late grandfather and Rin’s father. He was a kind man who helped establish many family traditions that Daikichi and Rin continue to follow, such as planting a tree for each child raised.