Meet the Demon Patrol: a hotheaded demon prince; a sultry, half-naked ice princess; a lusty frog-demon spy; a talking wizard hat... Plus a little girl shows up. This rag-tag group has been charged with the protection of Earth from a multitude of demons who would love nothing more than to bring their world crashing down around them. They'll face off against a vengeful squid, a somnambulant kittycat, a pot full of snakes, a night-stalking deciduous, a hater of crotches, and even a literal butthead! Descend into an unreality filled with pratfalls, lewd behavior, and enough obscure cultural jetsam to drown us all! 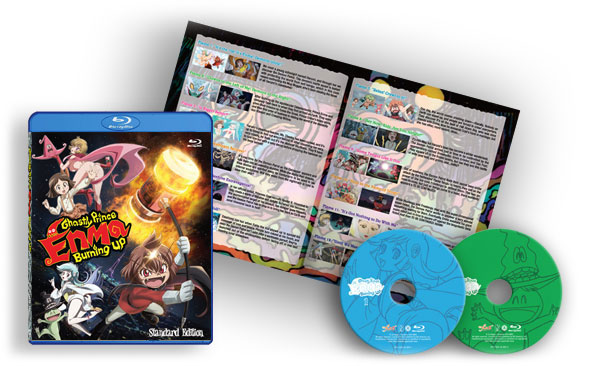 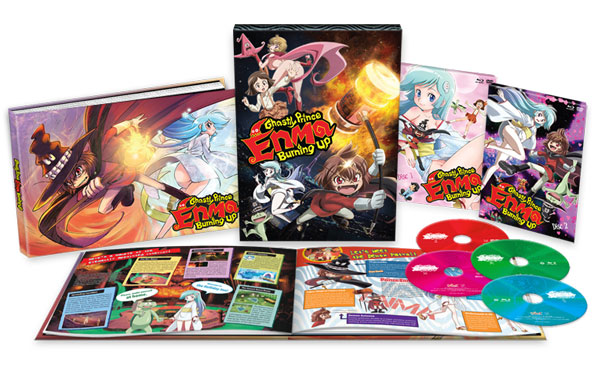 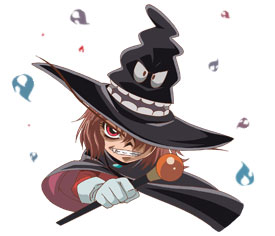 Enma is leader of the Demon Patrol and nephew of Enma the Great. He's been sent to the human world to punish any demons who would do evil there. As a result, most days he's busy using his fire magic to bring justice to the wicked demons ...Sadly, that's not really true. His main priority is usually trying to see Yukiko naked. 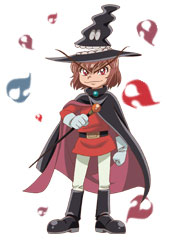 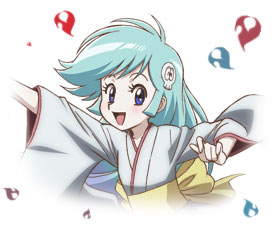 Yukiko is princess of the prestigious Snow Woman clan, as well as Enma's childhood friend. Unsurprisingly, she's extremely susceptible to high temperatures. Enma and Kappavier are obsessed with seeing her naked, but while their efforts seem to frustrate her to no end, perhaps she doesn't hate it as much as she lets on... 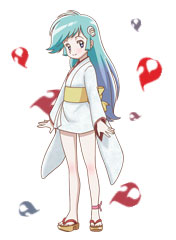 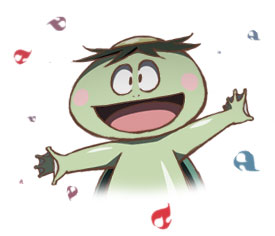 Kappavier is a princely demon from the kappa world. Enma the Great has ordered him to join the Demon Patrol as an information gatherer. He's actually very good at this task, but is otherwise totally useless. As a result, he's always forced to take the jobs nobody else wants. 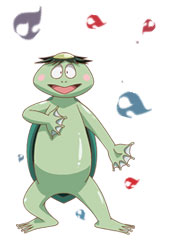 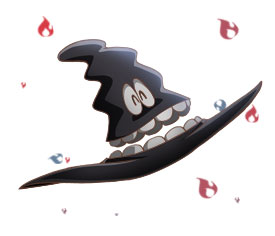 Enma the Great assigned this talking hat to the Demon Patrol in order to look after the other members. He knows all there is to know about demons. His name comes from "chapeau," the French word for hat, and "oldie," because he's super old. 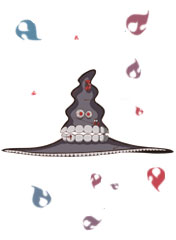 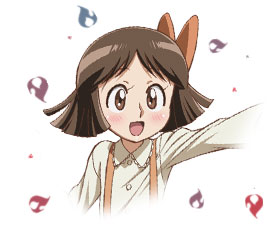 She's just your typical, everyday little girl, but she's been having demon issues ever since she first ran into the Demon Patrol. She's a no-nonsense realist who isn't afraid to point out the absurdity around her. Also, her last name is Fudo—maybe she knows a certain famously devilish man... 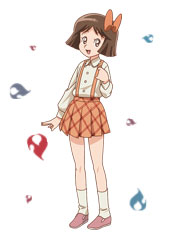 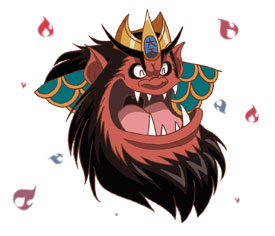 Enma the Great is Prince Enma's uncle and Hell's top dog. He has given Enma a solemn mission with the Demon Patrol, but in reality he just wants to get rid of Enma and his troublemaking ways. Although Enma the Great looks extremely intimidating, he has a very...demure way of talking. 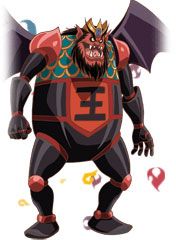 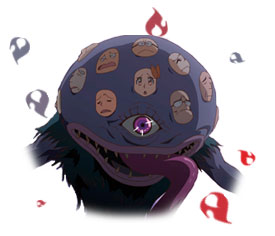 Mug Mugger is the first demon we see face off against the Demon Patrol. He likes to ambush humans and lick their faces clean off, leaving his victims utterly faceless. That big red tongue of his also acts as a weapon; it does, however, seem to be quite susceptible to heat... 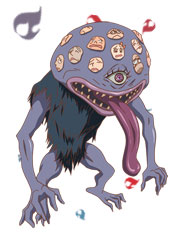 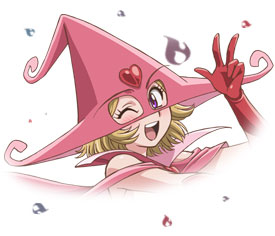 This mysterious exhibitionist appears in front of the Demon Patrol and declares her desire to transform the human world into a land of titillation and delight. Is she really the one who's been driving the evil demons into a frenzy? And why does she keep pestering the Demon Patrol, anyway? 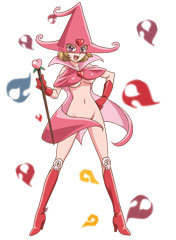