Makoto Niwa just moved to the city to live with his aunt Meme after his parents were reassigned to work overseas. He is perfectly fine with that, saying it will give him the chance to live the dream life of an adolescent boy. He keeps track of the things he does by assigning "points" to them—positive or negative—and adds them up on a regular basis to grade his adolescent life. And then he discovers Meme has a secret daughter (and self-proclaimed alien) named Erio. He finds her rolling around by the front door of Meme's house wrapped up in a futon. It is then he realizes that his dream adolescent life will not come true, and begins a life of experiences that are out of this world. 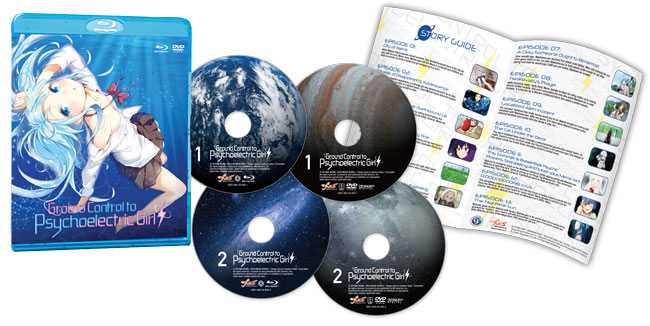 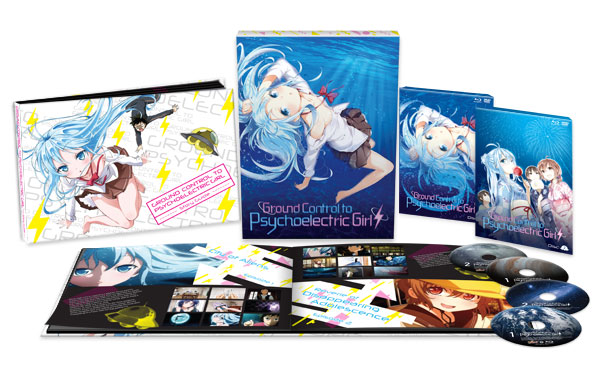 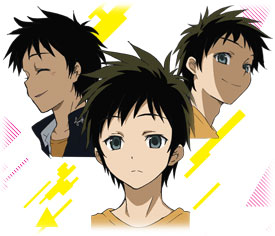 Voiced by: Miyu Irino
A high school boy obsessed with living a fulfilling teenager’s life. He was initially optimistic about moving to the big city and meeting new people, but after meeting his “alien” cousin, he makes it his goal to bring her back down to Earth—and to reality. 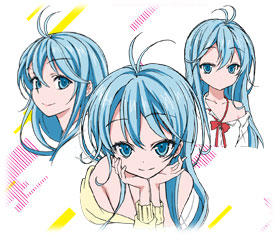 Voiced by: Asuka Ogame
A 16-year-old girl and self-proclaimed alien who finds great comfort in rolling herself up in a futon and watching static on TV. Her striking beauty is perhaps only matched by her eccentricity. She is Makoto’s cousin, whether he likes it or not. 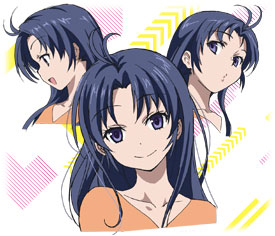 Voiced by: Ai Nonaka
Makoto’s aunt who did her best to marginalize her daughter’s presence. She loves flirting with her nephew and often gets involved in his life when he least expects—or wants—it. 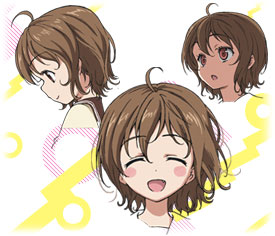 Voiced by: Emiri Kato
She is the first classmate Makoto makes friends with. They ride their bikes home together after the first day of school. She has a very silly way of talking and makes the strangest analogies that no one really understands. She is always troubled by her yellow bike helmet that always causes her hair to go awry. 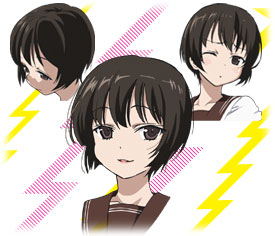 Voiced by: Mai Fuchigami
Her height is often a subject of discussion—according to her, anyway. She also enjoys talking about her poor blood flow, since she tends to get faint easily. She is very cool-headed and insists on referring to Makoto as “transfer student.” 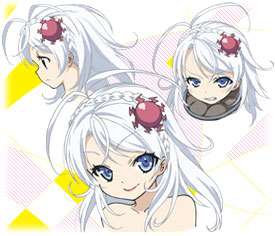 A young girl and self-proclaimed ESPer seen wandering around in a stereotypical-looking spacesuit. Her striking hair is reminiscent of Erio, but does this mean they are both aliens, both in serious need of a reality check, or something else entirely?