Ronin Akitsu Masanosuke is a skilled swordsman, but his personality often causes him to be let go from his day job as a bodyguard. One day, he encounters Yaichi, the leader of a group called the "Five Leaves" and takes a job from him. Though he is worried about the intentions of the group, he feels there is something more to them and reluctantly agrees to work with them. 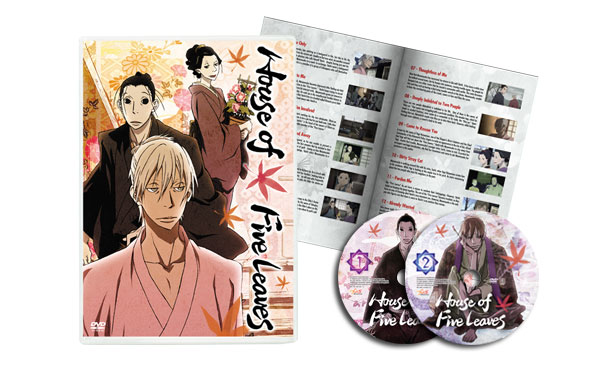 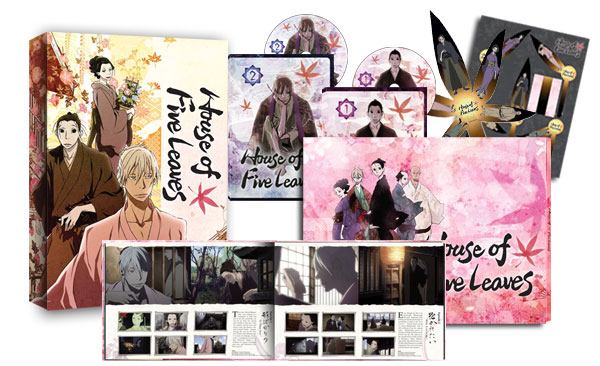 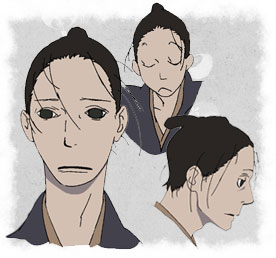 Tall, but constantly stooped over, he is the newest member of the “Five Leaves.” He has a problematic personality, where he becomes nervous when people watch him. This has caused him to be let go by his lord. He is now a ronin wandering the streets of Edo in hopes of serving the government once more. He is highly skilled with a sword, so he tries to make a living as a bodyguard. But due to his personality, he keeps getting fired right away. Seeing the potential in him, Yaichi recruits him into the “Five Leaves.” Masanosuke wants to leave the “Five Leaves,” but is unable to, due to the fact that he needs to send money to his brother in his hometown. 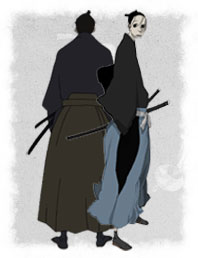 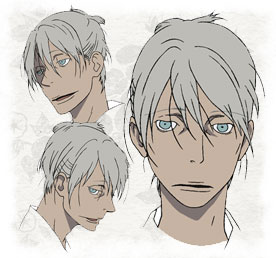 This playboy is the leader of the “Five Leaves.” He is popular with women, and is a quick thinker. However, he is also a mysterious character, of whom no one knows what his true intentions are. He is the one who recruited Masanosuke into the “Five Leaves.” Yaichi stays at a brothel called “Katsura-ya” as their bodyguard. No one knows about his past, and he refuses to talk about it. 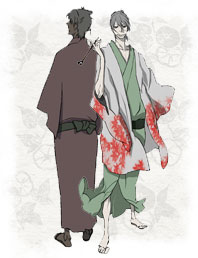 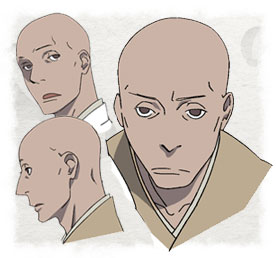 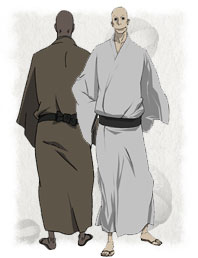 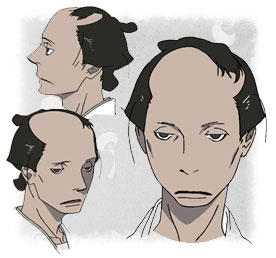 A taciturn ornament craftsman who does most of the recon work for the “Five Leaves.” Back when he was originally a lone thief, he was saved by Yaichi just as he was about to get caught. Since then, he places utmost trust in Yaichi. He is a man of honor who will repay any favors done for him. 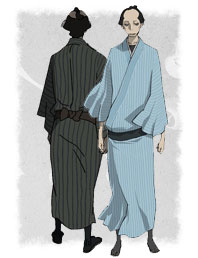 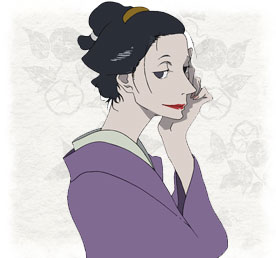 The only female member of the “Five Leaves.” This beautiful woman is old friends with Yaichi. She is a heavy drinker, and is wildly popular among the men around her. She came up with the name of the “Five Leaves” from looking at a maple leaf. 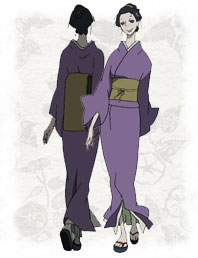 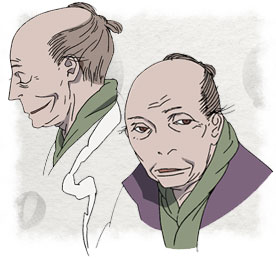 An old man who lives on the outskirts of Edo. He isn't a formal member of Five Leaves, but he assists them by holding onto the kidnapped hostages. 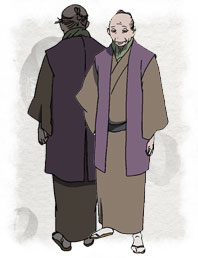 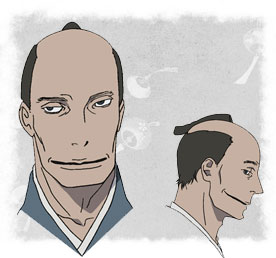 A samurai who befriends Masanosuke. He doesn't seem to talk or act like a conventional samurai. 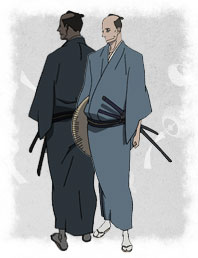 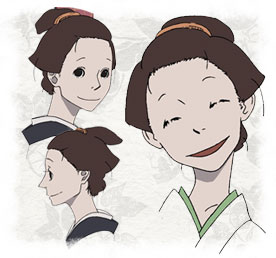 Umezo's daughter and waitress at the tavern. 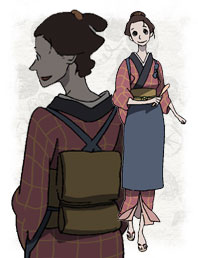