The Princess and the Pilot

Home / anime / The Princess and the Pilot

The war between the Levamme Empire and the Amatsukami Imperium has been raging for years. In the midst of this struggle, the prince of the Levamme Empire declares his love for Juana del Moral and vows to end the war in one year, as part of his marriage proposal. When the Amatsukami catch wind of this, they assault the del Moral residence, targeting Juana's life. As a last ditch effort to bring the prince his bride, the San Maltilia Airforce hires a mercenary of mixed blood—a bestado—to fly Juana to the Levamme capital in secret. The pilot, Charles, accepts the mission...but traversing an ocean alone, into enemy territory, proves a much more dangerous ordeal than anyone could have anticipated. 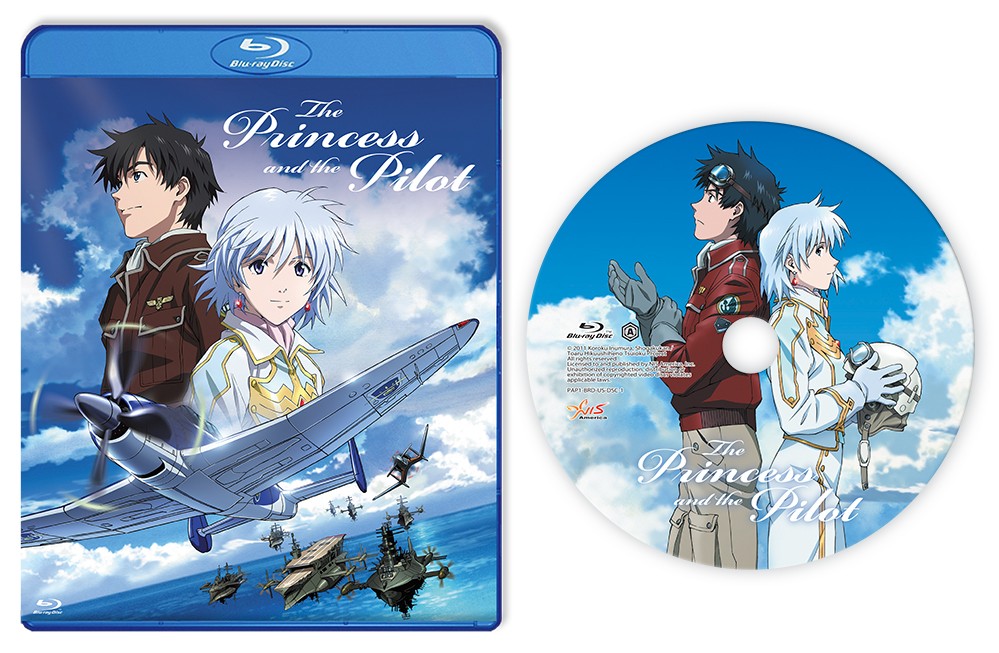 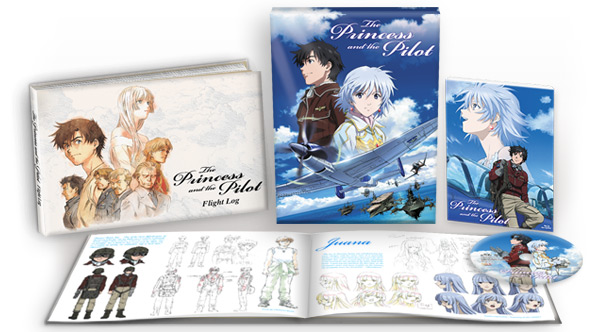 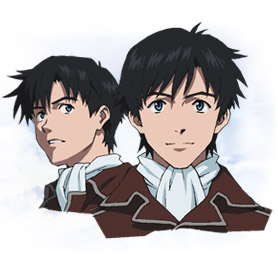 A mercenary pilot of mixed blood. His mother was from the Amatsukami Imperium, while his father was from the Levamme Empire. As a child of mixed blood—a bestado—his life has been riddled with racial discrimination. This has caused his desire to prove himself as a pilot to grow, and now he is a successful combat pilot. So successful, in fact, that he was chosen for a top secret mission to escort Princess Juana del Moral over a 12,000 km ocean and deliver her safely to the prince of Levamme, who had proposed to her one year prior. 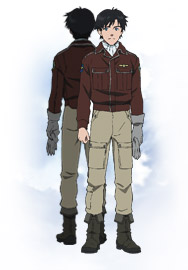 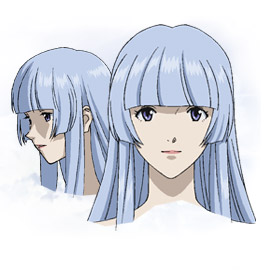 The future Princess of the Levamme Empire. Elegant and compassionate, although she never has quite adapted to the life of a bureaucrat. She detests the discrimination felt in her country. After a marriage proposal by the prince of Levamme, she is made part of a secret escort mission to deliver her safely to his side. 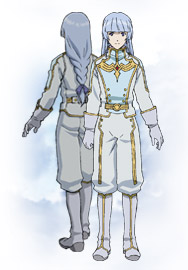