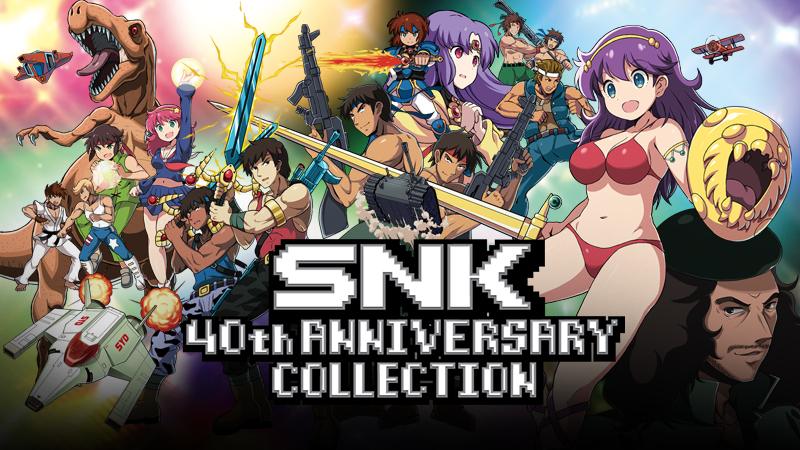 You've read that right! SNK 40th ANNIVERSARY COLLECTION for the Nintendo Switch™ is going 11 for December 11, with World Wars making a surprise entrance as part of the free DLC, which now includes 6 more titles for a total of 11! 9 titles will be available December 11 as an automatic patch, while Beast Busters and SAR: Search and Rescue will be available as a free DLC bundle on the Nintendo eShop under SNK 40th ANNIVERSARY COLLECTION's store page. Check them all out in our Announcement Trailer! 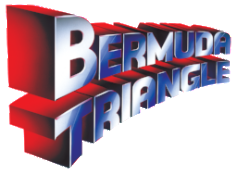 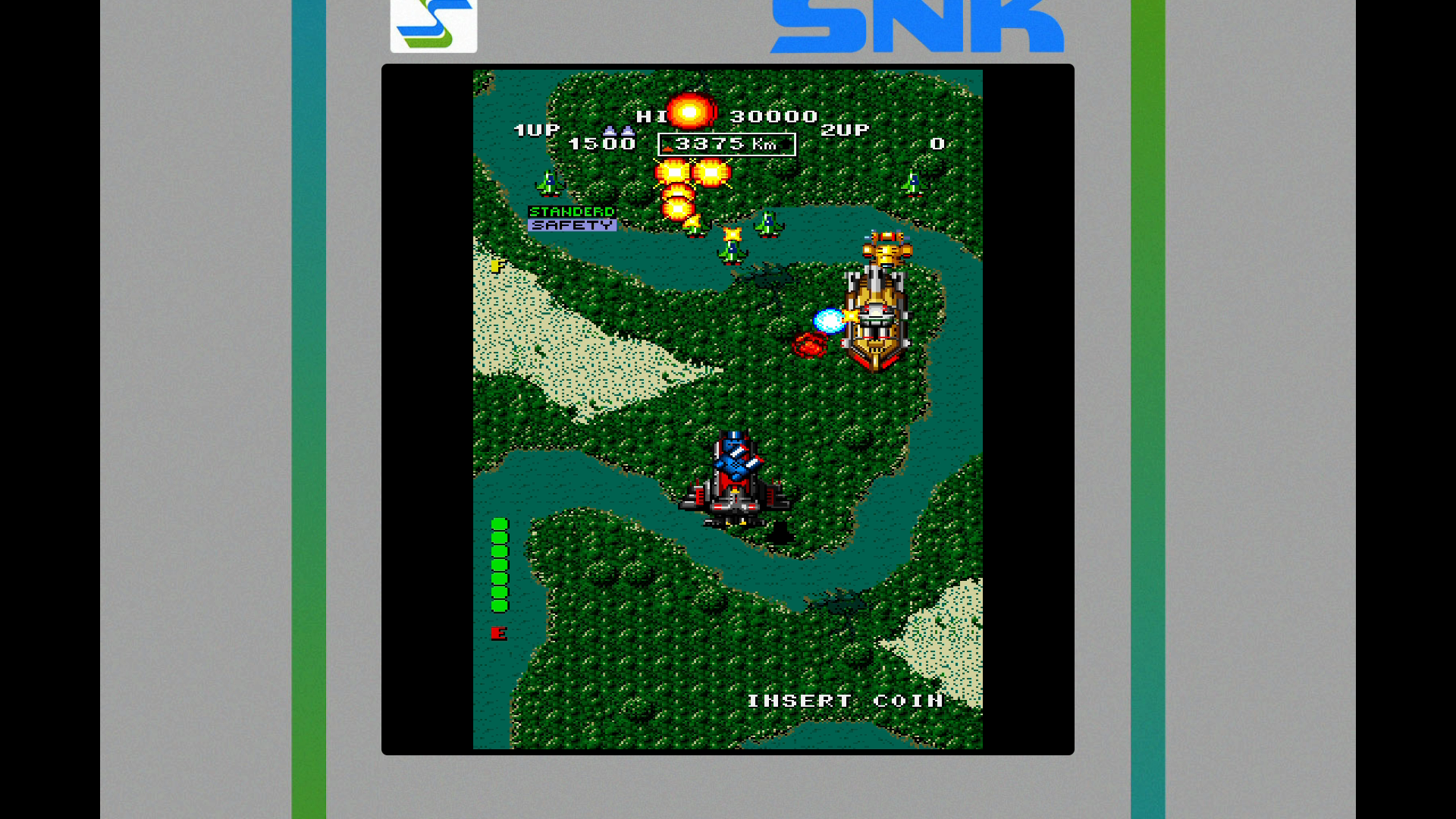 Avoid crashing your plane as enemies bombard you! Shoot your way through while collecting power-ups that change your plane's form, but beware: losing health downgrades it, as well! 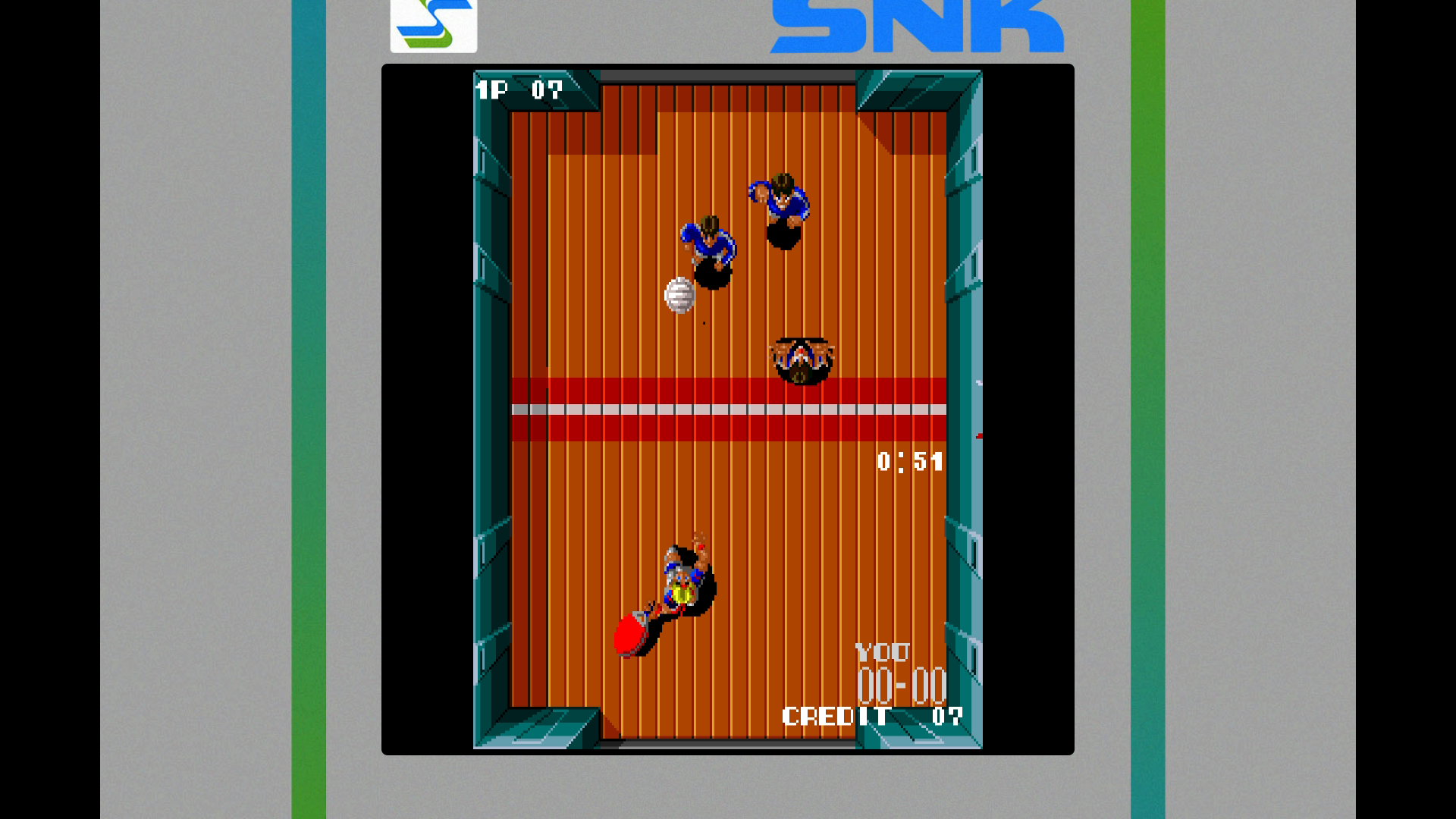 Can you emerge as the superior virtual athlete? Put your reflexes to the test as the game pits you against not only your fellow tennis players, but also other sports professionals in a tournament reminiscent of the Olympics. 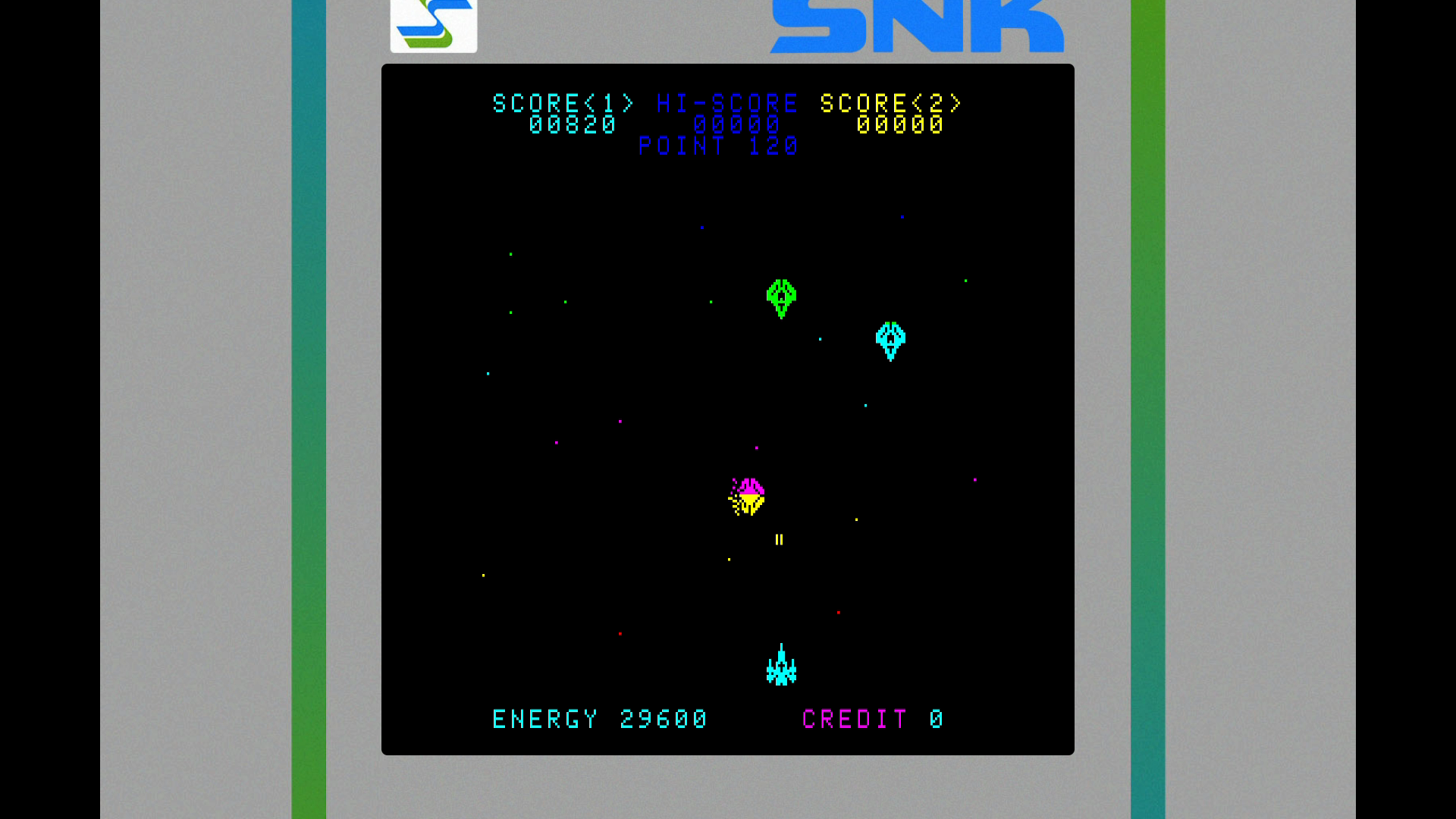 This historical title is the very first developed and published by SNK! Known as the first action game ever to utilize a "health" bar, the player pilots a space craft to guard against galactic adversaries. 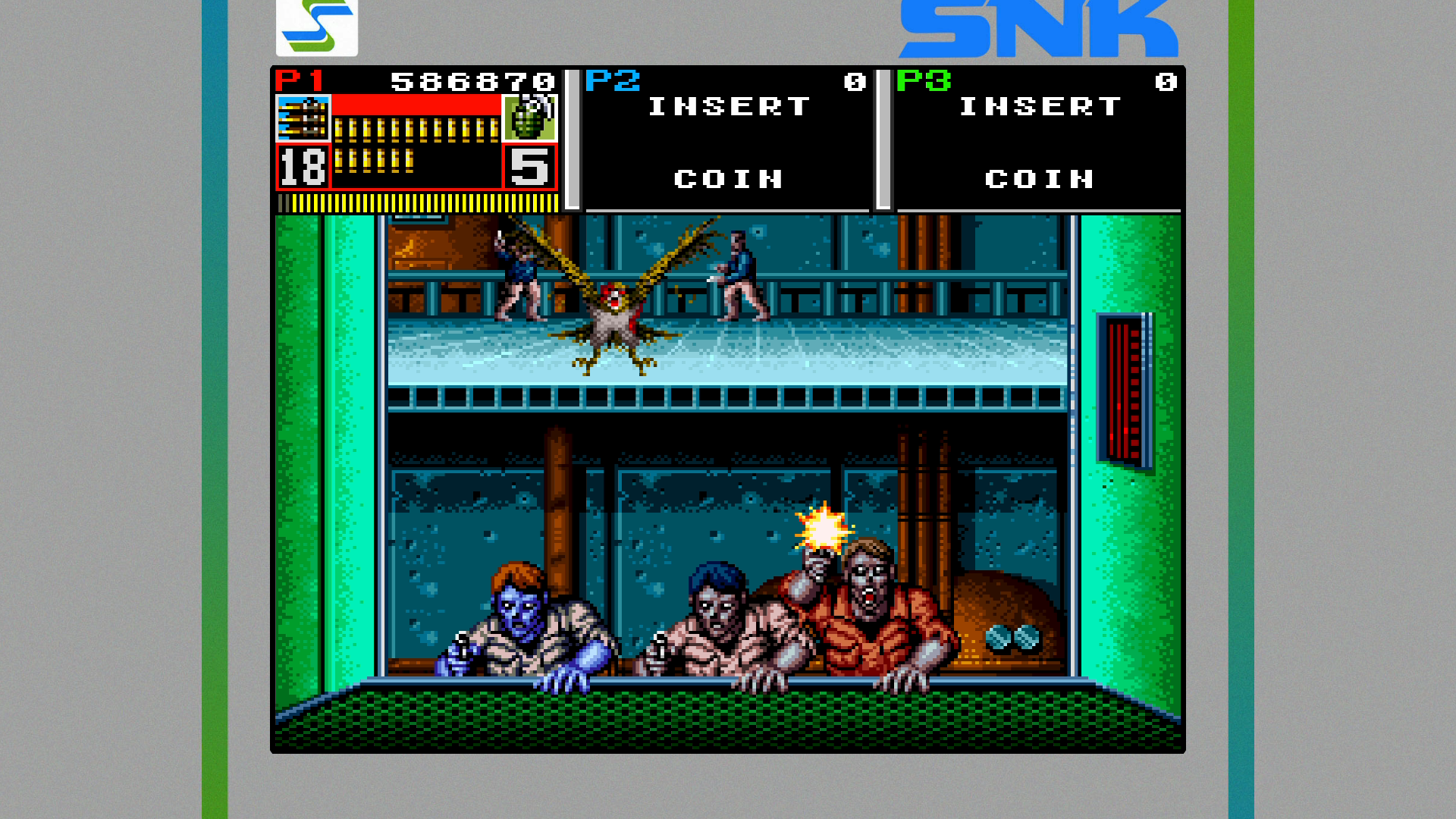 The undead have taken over the city, and it's up to three tough guys to stop them! Clear the invasion only to face unusual bosses, and pray to whatever deity that you'll be able to make it out alive. 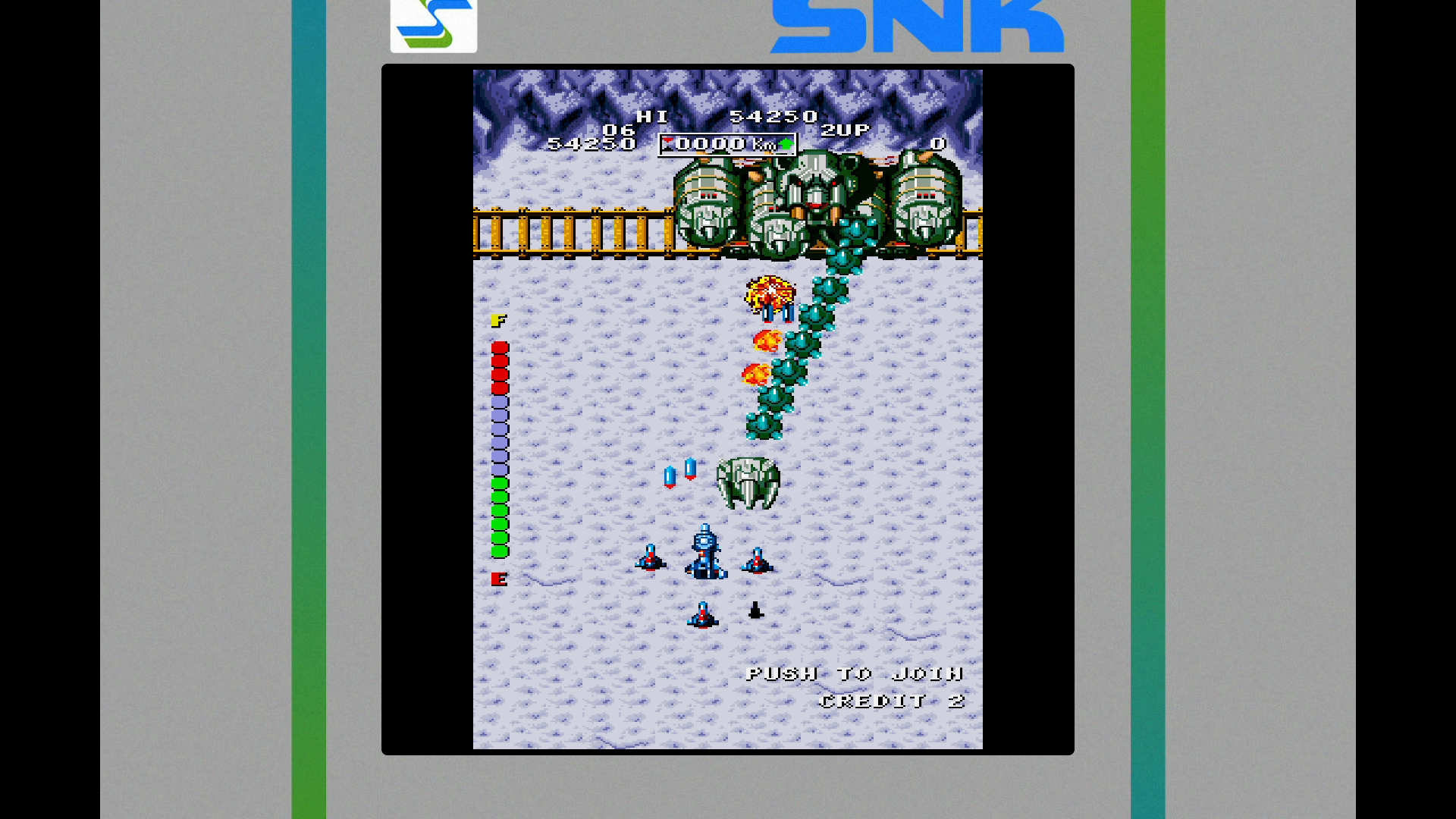 Sneaking in as the final DLC title, this vertical shooter features you as a pilot engaging a myriad of airborne foes! Alternate the formations of your protection squad to gain the ultimate advantage!

Experience the greatest blast to the past with SNK 40th ANNIVERSARY COLLECTION, coming November 13 to Nintendo Switch™! Don't let this opportunity to relive these classics pass by!